On Monday, Christmas came early for hip hop fans across the country as J.I.D. dropped his highly anticipated follow up to his debut album “The NEVER Story”, “DiCaprio2”. The album was hyped beyond belief online in places like the subreddit r/hiphopheads, and for good reason.

Technically speaking, J.I.D. is one of the best rappers currently in the game. He can rap at nearly any speed and changes his flow nearly effortlessly.

Drawing comparisons to Kendrick Lamar, J.I.D. combines important themes with smartly written songs that can make a house bounce one minute and cause people to contemplate racial problems across the country the next.

Getting as many looks as he has can sometimes cause an artist to falter and not live up to his lofty expectations. I can safely say, that at least for now J.I.D. lives up to expectations and more.

The album opens with three consecutive flex songs, in which J.I.D. raps about how very good he is at what he does, with small pieces about his life and family. These songs feature wordplay and production that are out of this world.

Opening the album like this is a nice way to introduce new fans to his music while also giving older fans what they want, what they want being J.I.D. going ballistic over some amazing beat switches.

After this opening, J.I.D. focuses in a little more with the song “Off da Zoinkys”, a song which focuses on his relationship with drugs. This song might be my favorite off the album as it combines his lyrical, rapping, and production talent in a very, very well constructed way.

The next song, “Workout”, similarly deals with heavy topics, as it focuses on how J.I.D’s life may be better in a traditional sense, but how things still are not working out for him in a lot of ways.

The next group of sons focus more on his love life and how it goes up and down. He enlists the help of popular artist 6LACK on “Tiiied” and they combine in a very smooth and pleasing way.

The album ends extremely strong, with tracks like “Just da Other Day” and “Despacito Too”. The former focuses on his come up and how his life wasn’t so great a while ago. He brings his storytelling to the forefront here and puts you in his own shoes.

The latter, while possessing a pretty funny title, provides an in depth look into the rapper’s hopes, dreams, and plans. It works extremely well as a closer for the record, and gives the whole album a nice conclusion.

All in all, the album is pretty great. J.I.D. did not disappoint me in the least and has cemented his place as a top ten rapper in today’s game.

If I were to point out any negatives, I would maybe say there wasn’t a stupid club banger, akin to “Mo Bamba”. But apart from that, the album is nearly perfect. Please give it a hear. 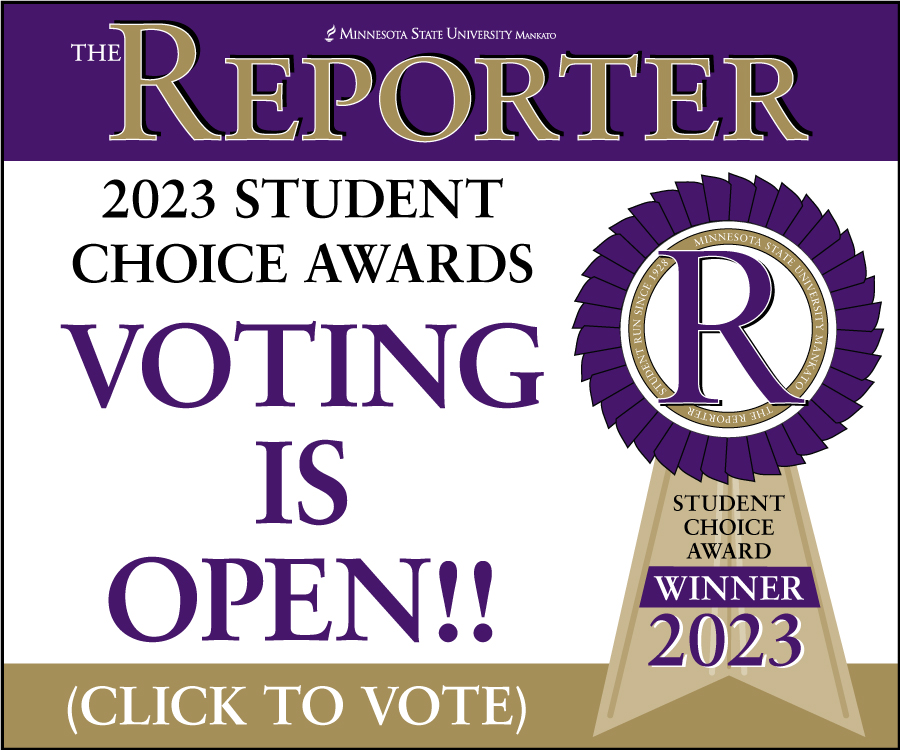